Which Guarneri and Strad should I buy? 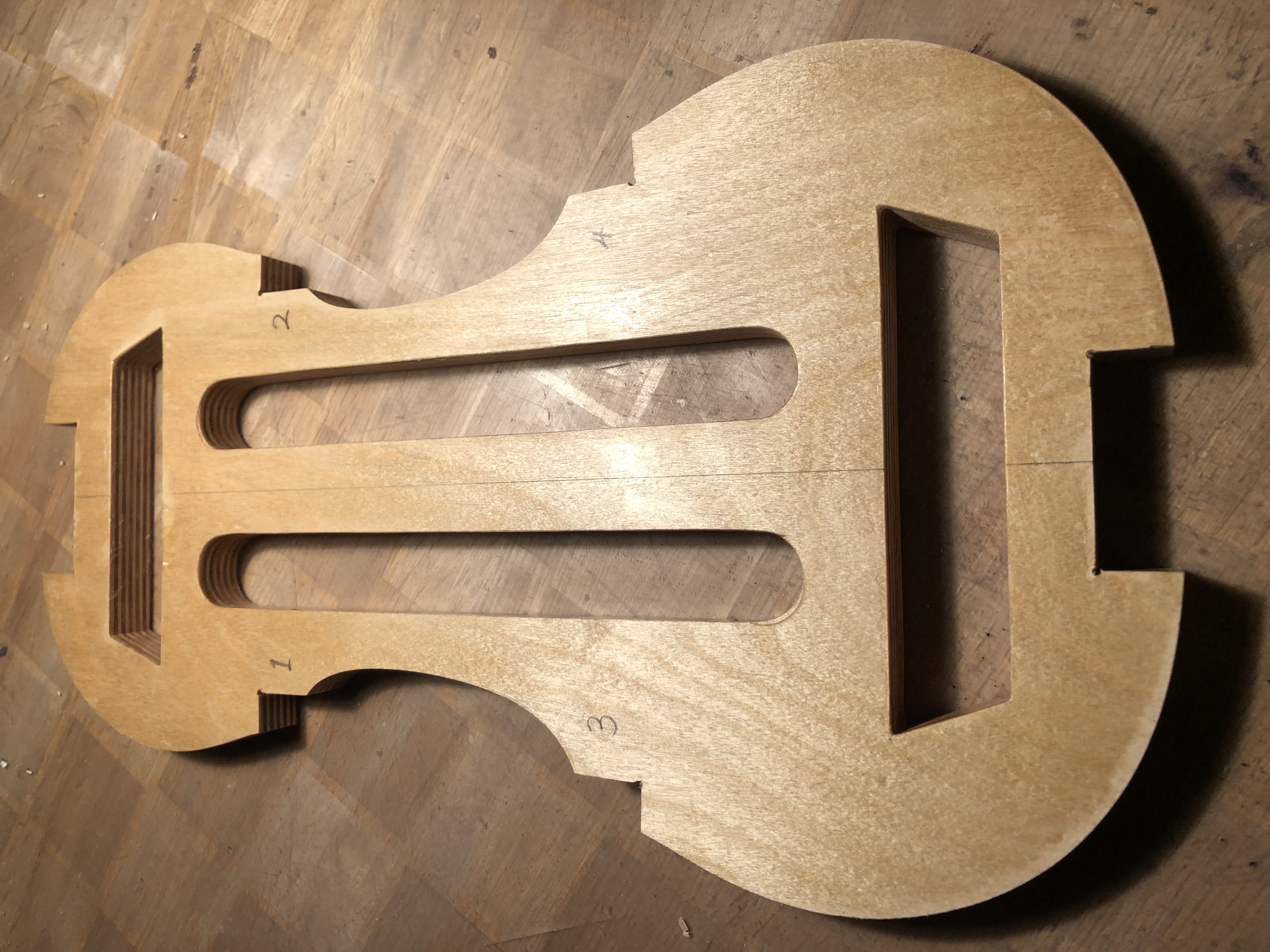 Even people who know nothing about the violin know the name of its most famous maker: “Stradivarius” is a metaphor for objects of priceless value and incomparable quality. Antonio Stradivari, who lived from 1644-1737, is the most renowned member of a family of luthiers, and made the best of the violins, violas, and cellos that bear the Stradivari name.

But almost as highly-treasured by musicians and collectors are instruments made by the Guarneri family. The most famous member of that clan is Bartolomeo Giuseppe, who signed his creations with his name and the initials “IHS” – a monogram of the name Jesus Christ – which is why he, and his fiddles, are called Guarneri del Gesù.

The Strad usually gets the nod as the superior violin model overall, but Guarneri has famous advocates, too. And what are the differences between them? Few get a chance to make an informed judgment, but one person who has is the French violinist Renaud Capuçon. For several years, Capuçon played the 1721 Stradivarius once owned by Fritz Kreisler. But in 2008, Capuçon got his “dream” violin: a 1737 Guarneri, in this case the one played for many years by Isaac Stern. In August 2008, Capuçon spoke with WQXR’s Jeff Spurgeon and offered his comparison of the two violins, and told the story of how he came to possess Stern’s beloved Guarneri del Gesù.